So its the end of October and it is starting to get colder outside, we had a really warm summer so i am expecting a really cold winter but we will see. But we had snow YESTERDAY the first snow has already landed and it was so cold. Now on the news they said its gonna snow tomorrow and it might end up with 10 cm of snow, sure its almost november but please dont drop to much snow now!

The weather isnt the only thing that concerns me today, i have 1 week to finish an exam and i have it all planned out. Ideas i have put some down i just need to get them all in order but then i am pretty sure i can write it together fast, wich will be intressting to see if i can get a passing grade on.

As many might have discovered i watch alot and i mean ALOT of animé, if u check the Anime page you will see a list of anime that i have seen or am watching currently. Mostly are seen, but two of the most intressting animes i am watching right now are called:
Tensei shitara Slime Datta Ken wich is an anime about a working guy who ends up dieing and gets resurrected into a slime, and he discovers he is not like any other ordinary slimes no he are able to collect stuff and powers from other beings. Its a delightful anime about this slime and all his adventures with friends he meets during his travels.
Clip when he meets his first friend after being reborn as a slime “Veldora the Storm Dragon”

The second anime is called:
Satsuriku no Tenshi wich is about a girl named Rachel Gardner and a boy named Isaac Foster Rachel calls Zack. The whole anime is about Rachel and Zack trying to escape the building they are locked in. But to get out they need to go through 5 different floors and each floor has a new enemy, the first floor enemy was zack but he decided to go with Rachel in order to get out. But Rachel does ask Zack to kill her but he will only kill her IF they can get out.
It is a really exciting anime with some psychology thoughts weaven in there so if you like mysteri, problem solving, murder anime then this should be watched.
Trailer:

There are tons of other animé out there and i have probably missed alot of good once, there are a few i refrain from watching cause there arnt to my taste but, i dont judge what other people watch. All we can do is give suggestions on what we think you should watch and for what reason but we can never “force” anyone to watch something just cause we find it great!

Lastly in this post i wanna remind everyone that it is now the darkest time of the year so if your out be careful and wear things that makes you visible out there, so you dont end up being hurt by people that cant see that you are there! In sweden the best thing we wear during this time of the year are things like these: 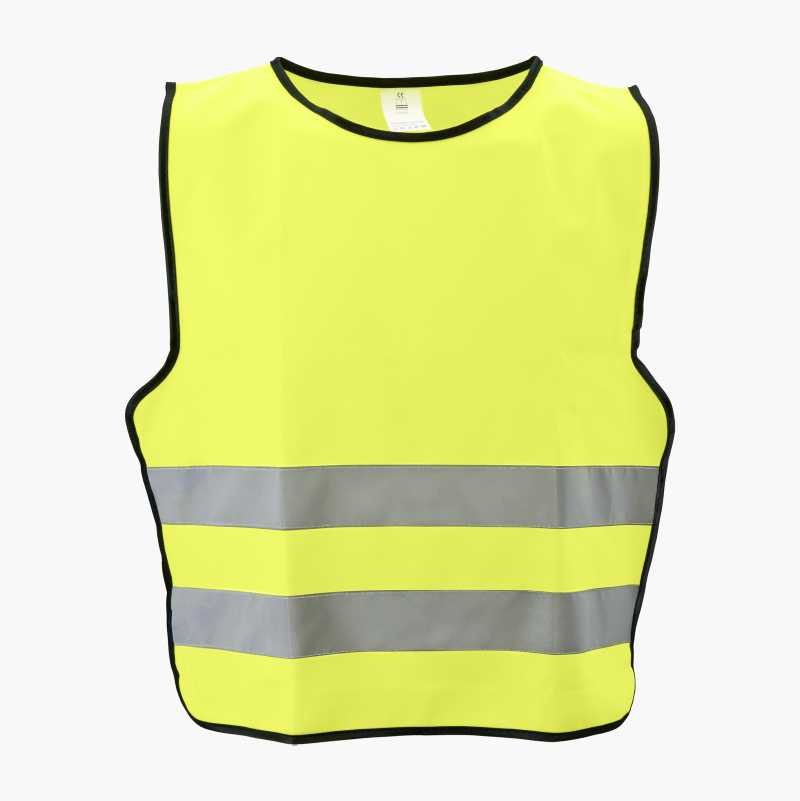 So i hope when your out walking that you stay safe!